Hi, friends. Welcome to the blog. Here, you'll find bits of our life, recent work, and bits of knowledge that we hope enriches your life and marriage. Aris & Alyssa had an intimate backyard wedding in May and then in September we met them in Big Sur, California for an elopement wedding. Aris & Alyssa’s original plan was to elope in Yosemite in May of 2020. As you know, the world had other plans… They ended up getting married on the day they were supposed to elope, but back home in Michigan in an intimate ceremony with close family and friends.

In September we met the couple in Big Sur to create an epic elopement film. 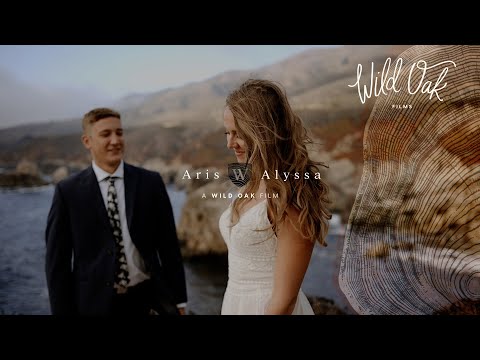 A HUGE shoutout to Shore And Summit, a wedding videography team in Michigan. They filmed the May intimate wedding day since we could not travel to Michigan.